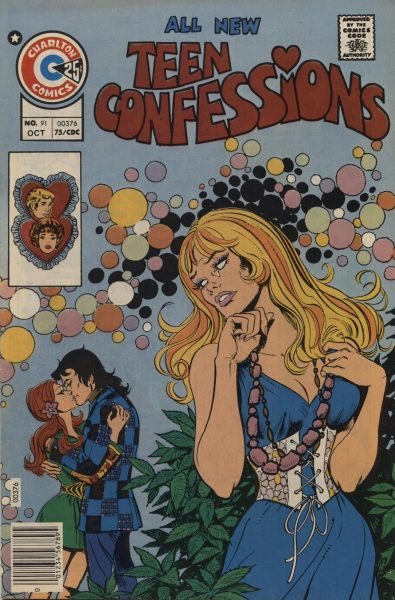 Romances dominate fiction by sheer numbers, but because of the history of romance as a despised genre, we sometimes don’t think about influential we are. Publishing has changed dramatically in the last few years, and one major impetus has been ebook erotica. The advent of ebooks very quickly opened the opportunity for women to read erotica written by women for women, and without having to visit an adult bookstore in some seamy part of town. Erotica was the wedge that pushed romance readers into the new digital technology, which now has expanded to include all kinds of romances, including the mainstream stories that used to be sold in discount and grocery stores. That’s wonderful, but there’s something even better about ebooks.

We can finally read romances that are about us. We can find romances about POC, people who are LGBT, obscure ethnic groups, unpopular age groups, unfashionable body types, and even non-humans. Whatever we want. Now, after mass production has made books available just about everywhere, digitalization has become the friend of niche audiences. Mass production is giving way to granularity.

For decades, books that appeal mainly to niche audiences have been routinely rejected by traditional publishers because those publishers did business on a mass scale. A romance novel that might only attract a niche audience, regardless of the quality of the manuscript itself and regardless of the wonderful story it told, would be rejected because every romance published had to be of a kind that would attract the largest audience possible. Traditional publishers did not know how to sell to niche audiences, and they weren’t set up to, either. Given the demographics of the U.S., this meant that most romances published were about youngish white people of indeterminate or blanded-out ethnic backgrounds who didn’t have political or social opinions and who certainly did not have any religious or cultural differences from mainstream America. The only break in this was when a few authors were able to get largely humorous stories of Italian American family life into print—probably helped by best-selling Janet Evanovich’s hilarious take on Italian grandmothers.

Ebooks can economically deliver stories about every kind of American, because there is no cost of printing and distribution. “We make it up in volume” is no longer the important principle behind publishing. Romance readers now have the opportunity to find any kind of romance they want featuring any kind of character. This is huge. Ebooks do have some costs associated with them, but nowhere near the traditional cost of printed paper. Any kind of romance novel you’d like to read can be published and available to you in the convenience of your home—or on your tablet or smartphone. This is not what reading books has ever been like before. The books you find online now might be exactly the kinds of romance stories you’re looking for, with characters who look like you, have ethnic heritages that match yours, and whose names are spelled like yours, too. Finally.